Images are one of the many types of media used on Wikipedia and may be photos, drawings, logos, or graphs. All images used must be legal in the United States, where Wikimedia's servers are located. Images are stored on the Wikipedia website or the partner Wikimedia Commons website. All free content is stored on "Commons" and images that have more onerous copyright restrictions are stored on Wikipedia, under a fair use rationale. Also, images that are used on the Main Page have a local version to prevent vandalism from appearing. Editors can also choose to have a local version stored on Wikipedia.

Images are classified as files and use the prefix of File: or the deprecated prefix of Image:. The File namespace is one of several namespaces used on Wikipedia.

Since Wikipedia is not censored, readers and editors may come across offensive images.

Picture of the day 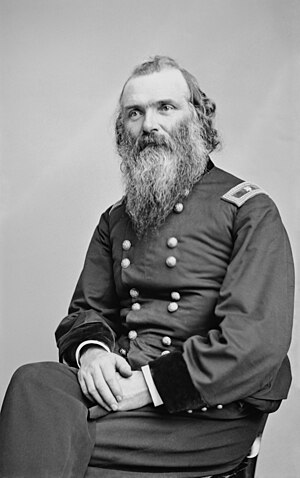 Picture of the day[edit]

Wikipedia:Picture of the day is an image which is automatically updated each day with an image from the list of featured pictures. The {{POTD}} template produces the image shown above. Category:Wikipedia Picture of the day lists the different templates that can be used.

The current and now iconic Wikipedia logo is the third in a series of three.

Retrieved from "http://en.turkcewiki.org/w/index.php?title=Wikipedia:Images&oldid=999696243"
This website is a mirror of Wikipedia, and is not affiliated with the Wikimedia Foundation.
Categories:
Hidden categories: