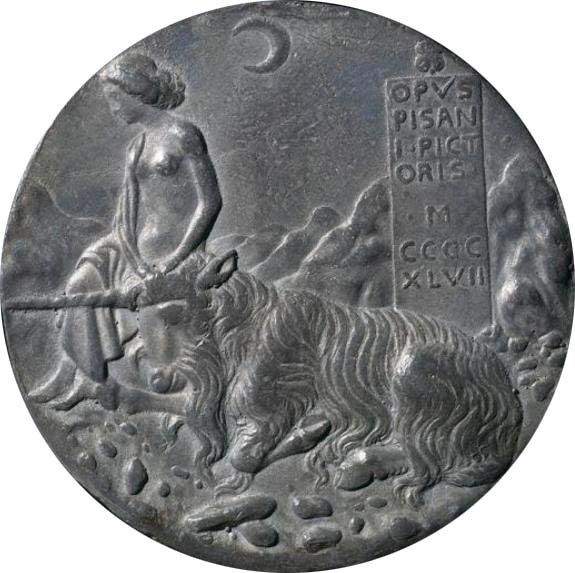 "A pig's snout is NOT an electrical outlet." - Taken from a fortune cookie

Hello, I'm ONUnicorn. I've been editing Wikipedia off and on since 2006. I became an administrator in 2017. I've been using this screen name various places on the internet since 1998. It's a combination of ONU (for Olivet Nazarene University, my alma mater) and Unicorn because unicorns have always been my favorite animal (real or mythological). Of course, this is no guarantee that someone using this screen name someplace else is me, but it probably is.

In real life, I'm an attorney, but don't hold that against me!

I'm one of those people who is interested in just about everything. I love to learn new things, and to regurgitate things that I have recently learned. As a result, I edit articles in a wide variety of topics. When I stumble across an article that I think could be better I enjoy making it better.

I studied French in school, and can stumble through some basic translation, but I'm no where near fluent. I have edited French Wikipedia a little, but not much. I also have made some contributions to the Simple English Wikipedia. It's a fun challenge to limit myself to the word-lists. I have uploaded a few pictures to Commons, but there are FAR better photographers out there.

I've got some userboxes at the bottom of this page. They are organized by wikipedia activities, educational achievements, about me, grammar, miscellaneous, and ones that are just silly or fun. If you have any questions or want to know anything else about me, feel free to ask me on my talk page.

I often feel this way in real life conversations.

The story of life[edit]

There's a sort of proverb that's been floating around for a while. I remember a teacher passing it out on a flyer in high school, and I've seen it plastered all over the internet since. I don't know where it comes from, but it's quite applicable to what one sees on Wikipedia if one hangs around long enough.

Articles I am especially proud of my contributions to[edit]

Apparently someone liked it, and so did someone else. 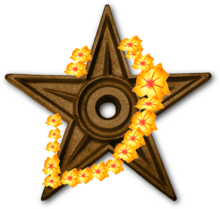 With aloha and gratitude for your intervention, identifying multiple-bot actions against Ancient Punaluu image and establishing order. Alawa (talk) 16:47, 19 May 2017 (UTC)

Thank you for quality articles such as Wyandotte Caves, Education in Brazil and komboni, for welcoming and appreciating third opinions, for cleaning up article talk pages, for service from 2006 saying "Did what I could." - good luck for your admin service, you are an awesome Wikipedian!

Articles that I have started[edit]

These are all self-made. All of these are on Commons. I have also uploaded one or two images to Wikipedia under fair-use claims.

Wikipedia, the Good, the Bad, and the Ugly[edit]