The United Nations Trusteeship Council (French: Conseil de tutelle des Nations unies) is one of the six principal organs of the United Nations, established to help ensure that trust territories were administered in the best interests of their inhabitants and of international peace and security. The trust territories—most of them former mandates of the League of Nations or territories taken from nations defeated at the end of World War II—have all now attained self-government or independence, either as separate nations or by joining neighbouring independent countries. The last was Palau, formerly part of the Trust Territory of the Pacific Islands, which became a member state of the United Nations in December 1994. 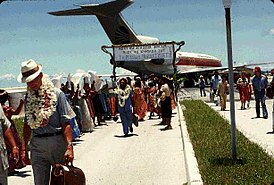 Arrival of UN Visiting Mission in Majuro, Trust Territory of the Pacific Islands (1978). The sign reads "Please release us from the bondage of your trusteeship agreement."

Provisions to form a new UN agency to oversee the decolonization of dependent territories from colonial times was made at the San Francisco Conference in 1945 and were specified Chapter 12 of the Charter of the United Nations. Those dependent territories (colonies and mandated territories) were to be placed under the international trusteeship system created by the United Nations Charter as a successor to the League of Nations mandate system. Ultimately, eleven territories were placed under trusteeship: seven in Africa and four in Oceania. Ten of the trust territories had previously been League of Nations mandates; the eleventh was Italian Somaliland.

In order to implement the provisions on the trusteeship system, the General Assembly passed resolution 64 on Dec. 14, 1946, which provided for the establishing of the United Nations Trusteeship Council. The Trusteeship Council held its first session in March 1947.

In March 1948, the United States proposed that the territory of Mandatory Palestine be placed under UN Trusteeship with the termination of the British Mandate in May 1948 (see American trusteeship proposal for Palestine). However, the US did not make an effort to implement this proposal, which became moot with the declaration of the State of Israel.

The Trusteeship Council was not assigned responsibility for colonial territories outside the trusteeship system, although the Charter did establish the principle that member states were to administer such territories in conformity with the best interests of their inhabitants.

Its mission fulfilled, the Trusteeship Council suspended its operation on 1 November 1994, and although under the United Nations Charter it continues to exist on paper, its future role and even existence remains uncertain. The Trusteeship Council is currently (as of 2018[update]) headed by Anne Gueguen, with Jonathan Guy Allen as vice-president,[1] although the sole current duty of these officers is to meet with the heads of other UN agencies on occasion. According to the United Nations website:

By a resolution adopted on 25th of May 1994, the Council amended its rules of procedure to drop the obligation to meet annually and agreed to meet as occasion required -- by its decision or the decision of its President, or at the request of a majority of its members or the General Assembly or the Security Council.[2]

The chamber itself is still used for other purposes. Following a three-year refurbishment, restoring its original design by Danish architect, Finn Juhl, the chamber was re-opened in 2013.[3]

The Commission on Global Governance's 1995 report recommends an expansion of the trusteeship council.[citation needed] Their theory is that an international regulatory body is needed to protect environmental integrity and the global commons on the two-thirds of the world's surface that is outside national jurisdictions.[4]

However, in March 2005, UN Secretary-General Kofi Annan proposed a sweeping reform of the United Nations, including an expansion of the Security Council. As this restructuring would involve significant changes to the UN charter, Annan proposed the complete elimination of the Trusteeship Council as part of these reforms.[5] 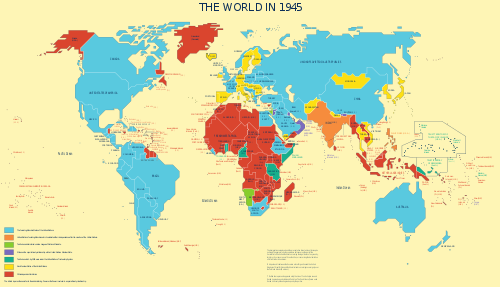 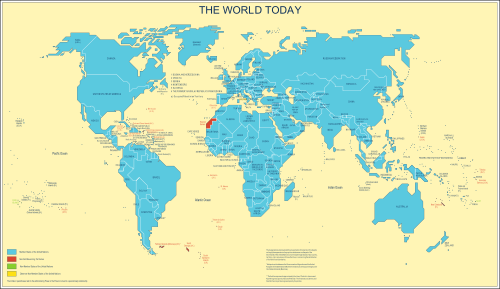 Retrieved from "http://en.turkcewiki.org/w/index.php?title=United_Nations_Trusteeship_Council&oldid=951597900"
This website is a mirror of Wikipedia, and is not affiliated with the Wikimedia Foundation.
Categories:
Hidden categories: